Mr. Button went on to teach as an Online Criminal Justice Instructor for Aspen University – Denver, CO from 2006 to 2010. In 2008 he began teaching criminal justice classes at Lincoln Technical institute – Boston, MA. From 2009 to 2011 he was the School Chair/Program Director for the College Criminal Justice Program at ITT Technical Institute – Springfield, Virginia/Albany, New York. From 2011 to 2013 Mr. Button served as the Commander of Police Services at Georgetown University, Medical & Research Center in Washington DC. He was also a Certified Instructor at the NYSP Academy for numerous subjects and taught students and officers from new recruits to Lieutenants.

From 2013 to the present, Mr. Button continues to research and act as a consultant writer for different agencies. He has written two books, reviews police matters, and provides expert consultations to attorneys for court cases.

Thomas Button has more than 40 years of successful police experience. He has personally conducted hundreds of Internal Affairs type investigations on every level from Basic Misconduct to Use of Deadly Force by a Police Officer. He has supervised and managed thousands of Internal Affairs type investigations and is an unbiased witness for prosecution and defense teams as well as plaintiffs and defendants.

Worked as a Police Officer Trainee for City Police Department. 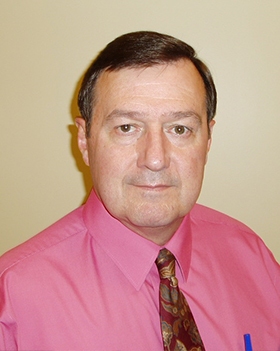